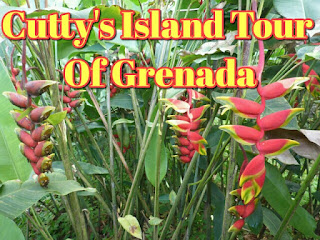 I recently went on the highly recommended 'Cutty Island Tour'. Cutty (real name Cuthburt) has been doing these tours for over 20 years. When some of the same motley crew that arranged the river tubing trip said they were putting a group together for Cutty's tour, I once again jumped at the chance. With it being a week day though, it was without Sim, but I don't think he minded too much.
Having spent many hurricanes seasons here over previous years we are fairly familiar with the lay of the land, seen and been to a lot of the tourist spots and can recognise and name much of the local flora. But as I said, Cutty's tours come highly recommended. He is very knowledgeable about the Island and its history, from the 1983 invasion to stopping and smelling the flowers, so to speak - and fruits and spices; plucking a bunch of grass here to show you lemongrass, stopping there to see the soursop trees. He is constantly stopping his bus to show you the sights and smells of the island. I came away, a little more knowledgeable and having had an awesome day out.

At the beginning of the trip we gathered around to discuss what we wanted and where we'd like to go. We were all agreed - waterfalls, chocolate factory and rum factory amongst whatever else we could squeeze in. I had actually been to most these places before, some several times, all in fact, except the newest chocolate factory to the Island - 'Jouvay' and I had never seen the alleged roadside petroglyphs. But I was more than happy to swim benneath the cool refreshing Concord Falls again, and take another tour of the traditionally run Rivers Rum Factory where the process is almost the same as 250 years ago.

We decided to do the west coast first taking the scenic route through Morne Jaloux passing the remnants of Fort Frederick on one side and the stunning views of St George's and the Caribbean Sea on the other. 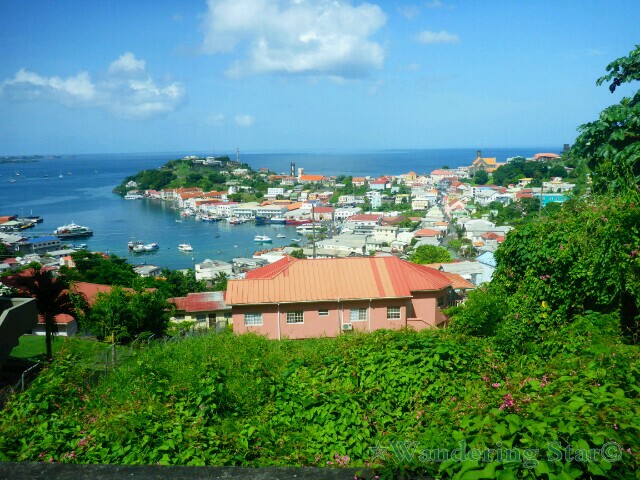 We then turned north driving past Molinere and Happy Hill, stopping every now and then to point out different fruit trees and plants. Cutty explained the difference between the Breadfruit Trees - one is a nut, or how to identify a male Papaya tree from a female, or how to identify the callaloo leaf(like spinach) by its purple heart in the centre of the leaf.
A third of the way up the island, we pulled over again. This time our guide showed us some carvings in the rock by the side of the road. When asked how old they were, he said some 400 years. Old carvings among new, though I suspect most of these are more recent. These are not to be confused with the pectroglphs at the north end of the island that we didnt get to see. But they were interesting all the same. 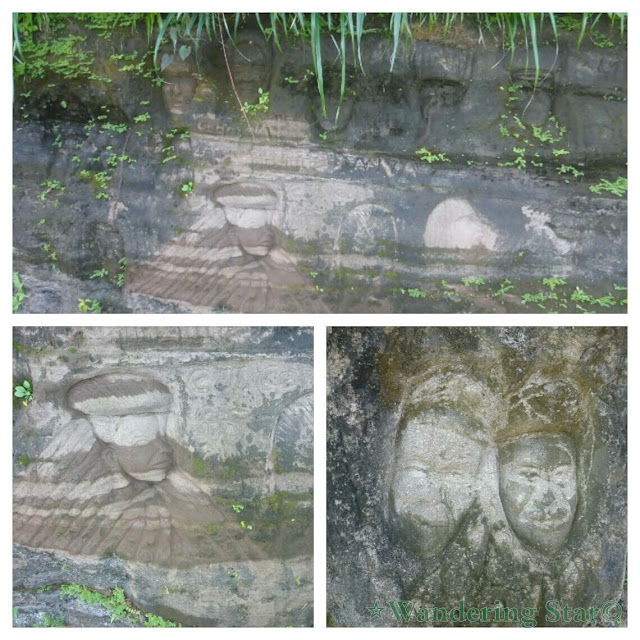 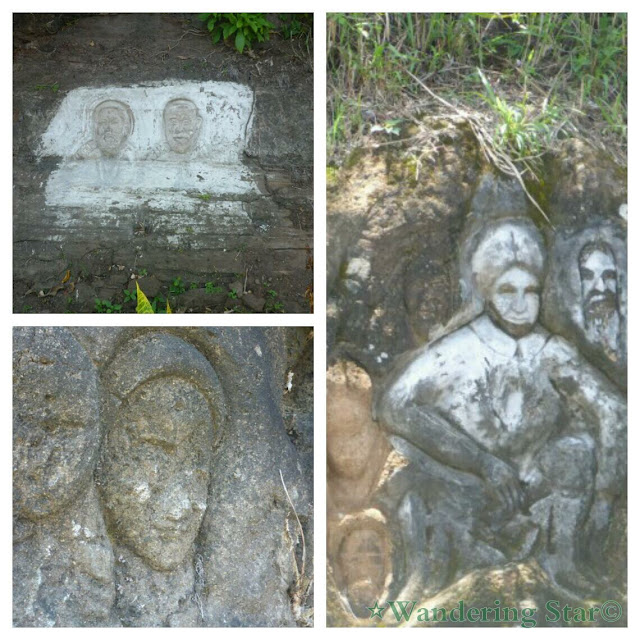 The next stop was probably my favourite part of the day. Concord Falls. I have been here a few times and love it just as much as the first time. In fact, what's not to love, it's straight out of a Bounty advert.
The drive to and from the falls is through a nutmeg and cocoa plantation. After hurricane Ivan in 2004, 80% of the nutmeg trees were destroyed.

We then drove northwards up the island past more beaches with a quick stop at the Petite Anse boutique hotel for a photo of the gorgeous Beach below.
Past Leapers Leap at Sauteaurs where the Caribs jumped to their death chased by the French in 17th century.
The next stop was for lunch, conveniently at the Rivers Antoine Estate - where the Rum is made. A good buffet was put on and we ate well.
Finally it was time to tour the Rum Factory - made today as it was centuries ago. The pungent smell of the sugar almost burns your nostrils but not as much as it burns your throat as you knock back Rum so potent it's a fire hazard on aeroplanes. The 180 proof, (90 % alcohol) literally burns as it goes down. They make a 69proof to go on planes. 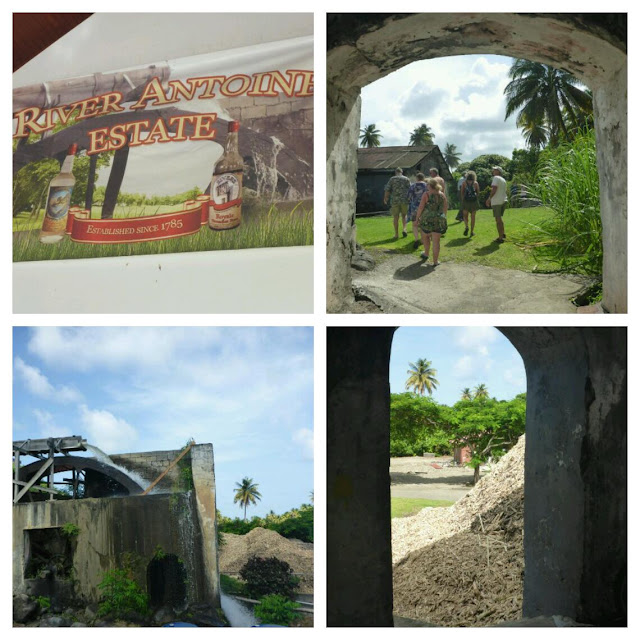 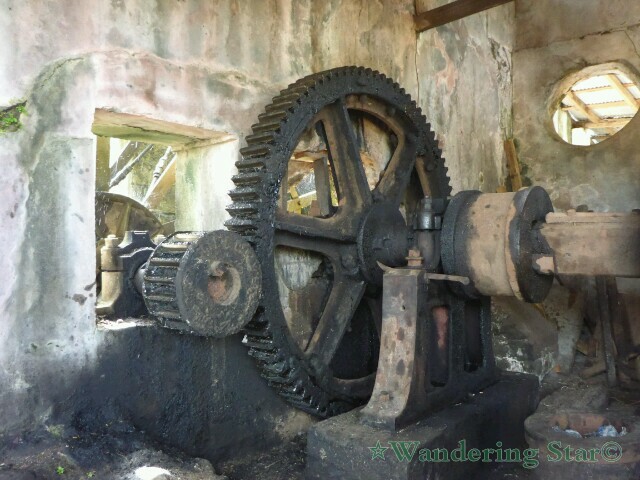 We started the meandering journey home to the south coast bays stopping along the way at various places.

Posted by Wandering Star at 8:24 AM