A Sailors Life For Me - Welcome To America

I’m often heard saying “I don’t like sailing” – which is not entirely true, I love a good sail. But it is often boring and sometimes very uncomfortable and I am not all that keen on night time sailing. Which doesn’t mean I don’t like sailing at night – as mostly I do, but I am not good when I am tired; and night time sailing requires someone to be on watch all through the night.  Sim and I usually take turns - three hours on and three hours off each but it is often actually less than that. And for some reason things also seem a little more onerous in the dark
So it is always with an element of trepidation that I embark on longer passages. Our time in the Bahamas had come to an end. The forecast was for a light south-easterly wind – a little too light but this seemed like the best opportunity for a while. So we set the sails early on Friday morning, wing on wing and sailed slowly out of the anchorage and out across the Bahamas Banks. Thunderstorms threatened all around but left us well alone. By nightfall we were entering the Gulf Stream and were carried along on it; there was barely a breath of wind, yet we were doing over 7 knots over the ground. There was not a cloud in sight and the night sky was magnificent - filled with shooting stars. Alongside us dolphins played in our night time bow wave.
After two nights and three days at sea we pulled into Fernandina Beach in North Florida. The incongruous town is a mix of industrial and historic. The huge mechanical superstructures of the paper mills dominate the skyline jettisoning spumes of nasty smelling smoke into the sky.  But ashore the historic town is full of old style saloon type buildings housing shops and bars. The residential properties in green shady roads full of trees dripping in Spanish moss are all balconies and lattice work with patriotic stars and stripes flying from their porches. It is truly a charming town with mile upon mile of sandy coastline.
Once we cleared customs – one of the easiest and friendliest we have come across in the US, we hired a car for the day to do a little provisioning as everything is so far away when on foot and did a little sightseeing as well.
Then it was back out to sea again for another long hop up to the Carolinas. Again it was a gentle night at sea....the wind picking up in the evening and dying during the day. Forcasted to blow a stink this weekend with nasty thunderstorms we decided to go into the Intracoastal waterway at Charleston, South Carolina for some days motoring up the “inside” as we do like the scenic route and where I can happily go to sleep at night. 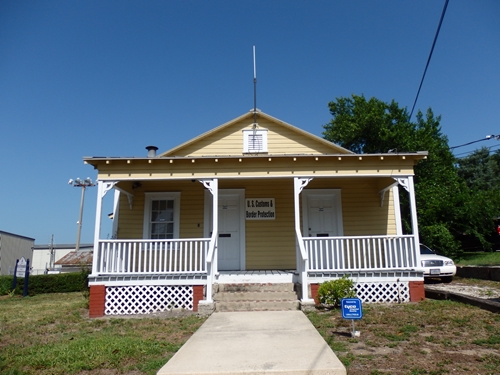 Custom and Immigration at Fernandina Beach 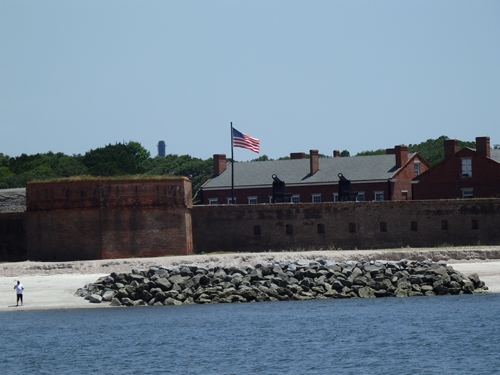 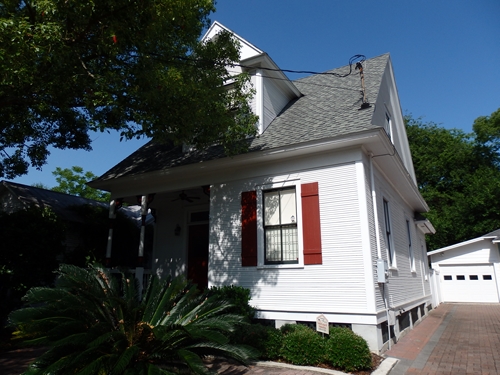 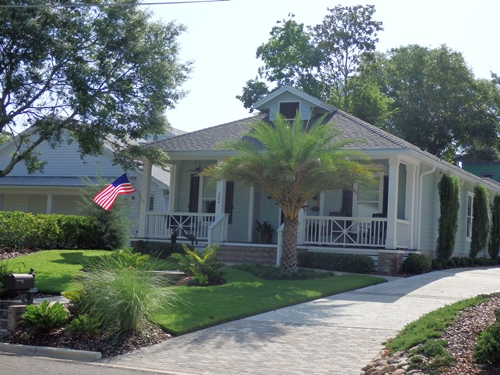 They all fly the stars and stripes 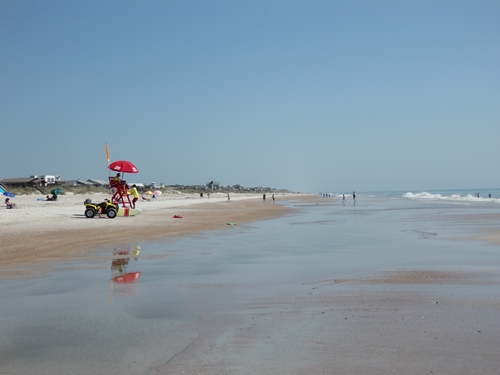 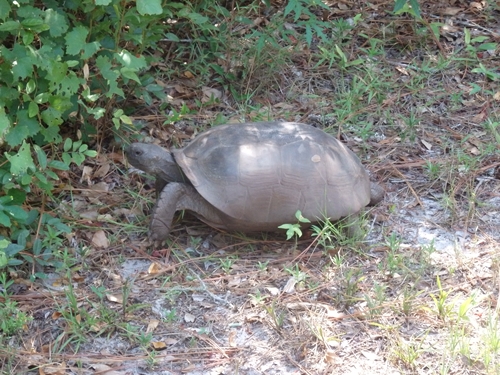 Wild Tortoise at the Timucuan Preserve 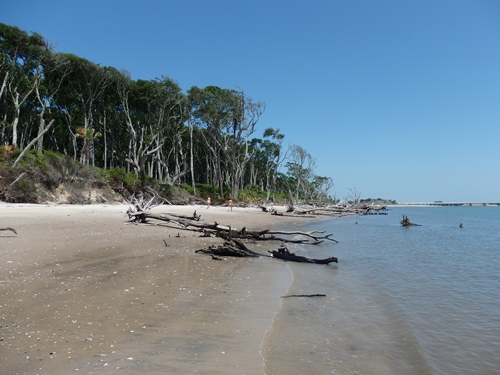 The Bluff with lots of fallen driftwood trees within the preserve. 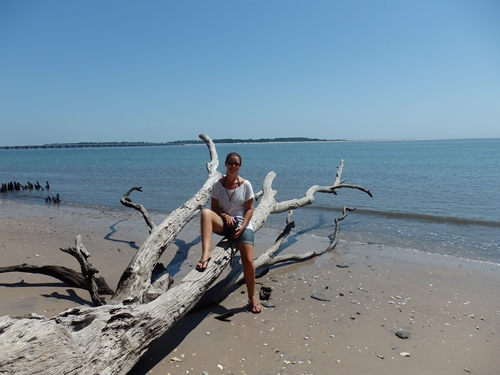 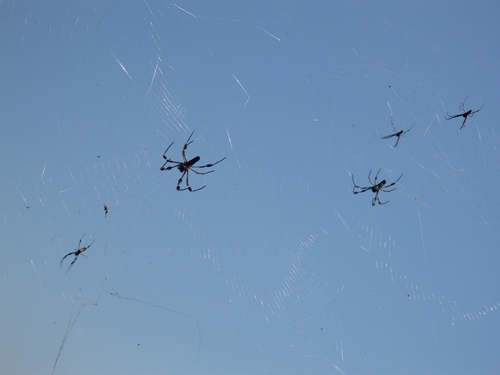 Watch out for all the spiders! 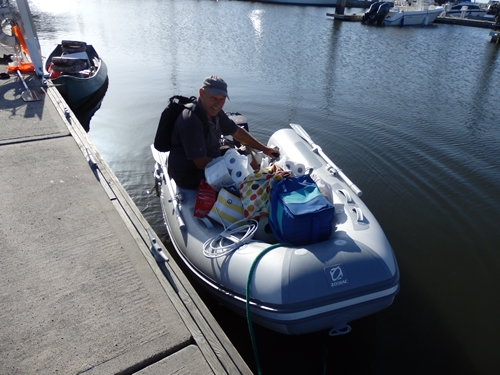 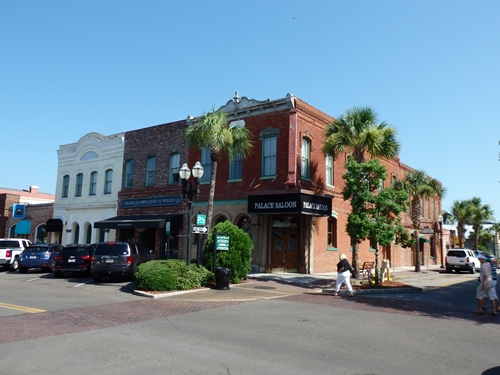 Historic Fernandina Beach and the oldest bar in town. 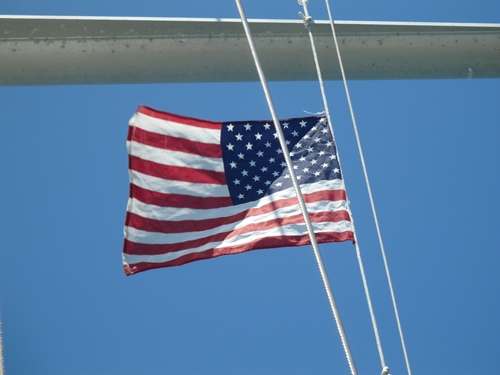