Christmas, my birthday and NYE have all been and gone.  We have had fun, the weather has been surprisingly balmy....I think it is waiting for my family to arrive before it unleashes its usual ferociousness for this time of year.  We parted company with Khaya Moya at Tilloo Cay to start making our way to Nassau to meet my sister when she arrives in the New Year. We inched our way 12 miles further south to Lynyard Cay, a beautiful and popular spot at the southern end of Little Abaco - the water was stunning and the beaches great for beach combing – they even had a rustic (rusty) bbq and improvised chairs and tables set up under the trees. Just a stone’s throw across the beach the Atlantic Ocean thundered down onto the rocky shore – we could have stayed longer but we had to press on.  It was almost a 70 mile trip to the Berry islands and one we would not have managed in the light wind in daylight hours without our powerful engine.  My birthday was spent at Soldiers Cay – A favourite spot – even more so because we had it to ourselves.  We had a lazy day, swimming and beach combing and eating cupcakes, we even took the cat to the beach – just perfect. 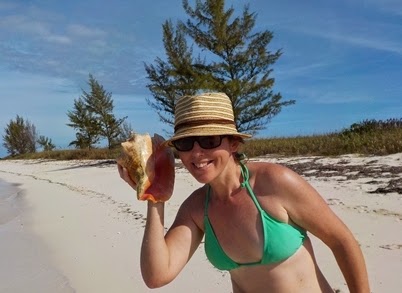 On the shell phone! - Can you hear me Shirley?

We arrived in Nassau on NYE and in time to watch an impressive firework display. Though I admit it was a struggle to stay up.  It’s not the best anchorage as we bounce and roll from all the boat traffic and conflicting wind over tide, but we won’t stay long.  We’ll show my sister a few sights and then be on our bonny way down the Exuma chain.

2015 has crept up on us and as we look back on 2014 I think we can say it has been a good year. It's maybe even been a great year.  We LOVED sailing in the USVI’s and BVI’s.  We had a fabulous trip from Puerto Rico through the Bahamas and up to the USA and in great company too.  America was AWESOME; so much nature and wildlife, we really, really enjoyed it.  We even enjoyed being hauled out, although there were a few fraught moments as to be expected and the living in dirt and chaos had me at my wits end. But Bock Marine is a very special place and I can only hope that every future haul out goes as smoothly as this one. We are both very lucky and fortunate to live a life that is so rich and rewarding and though there might be moments we like to grumble about we both realize how blessed we are.


So from us on Wandering Star – HAPPY NEW YEAR 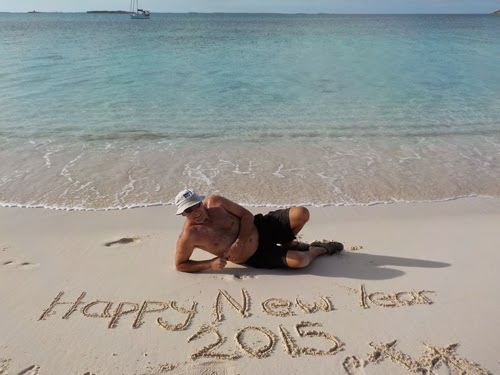 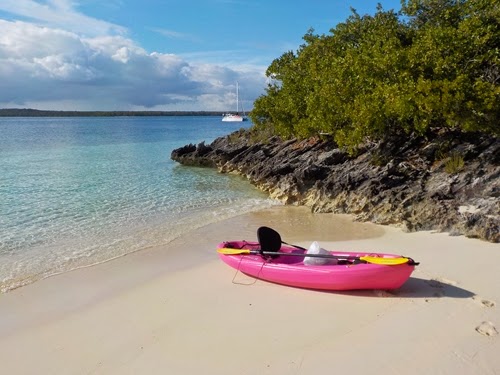 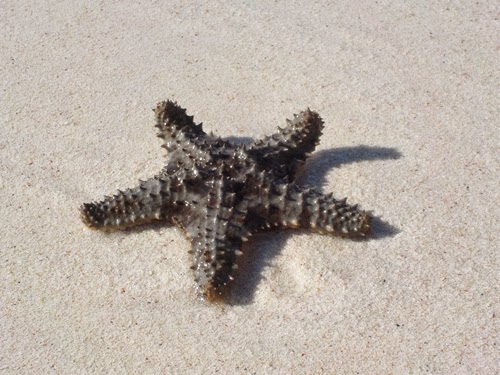 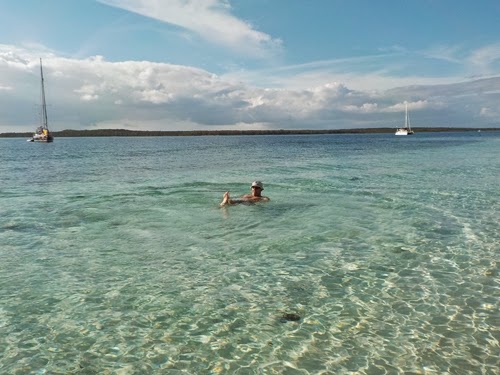 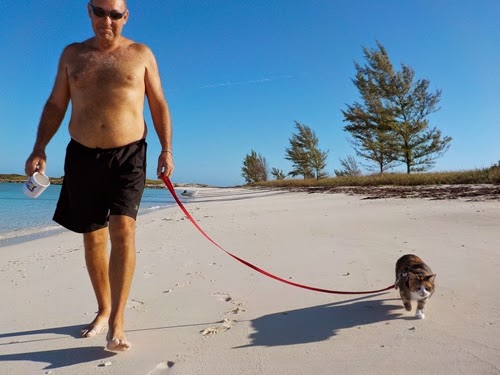 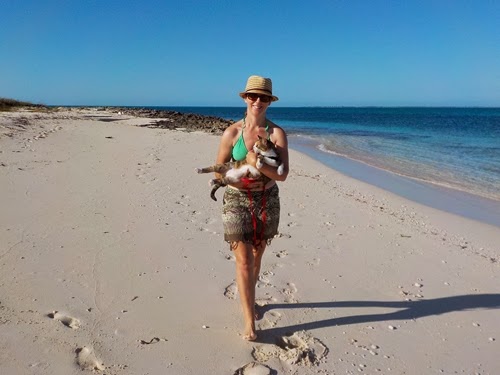 She rolled over and wouldn't move! 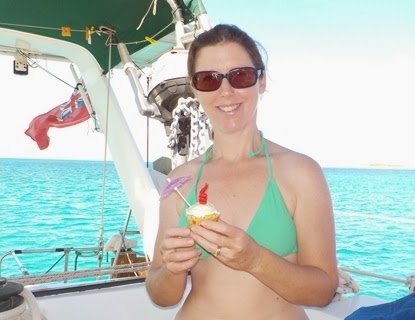 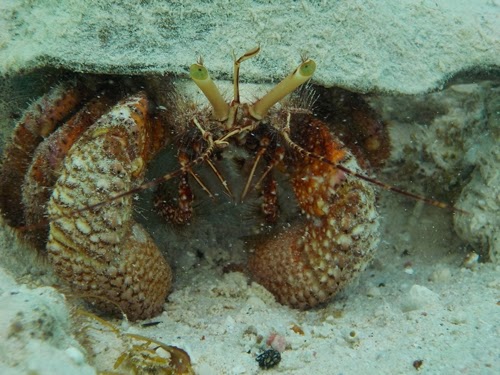 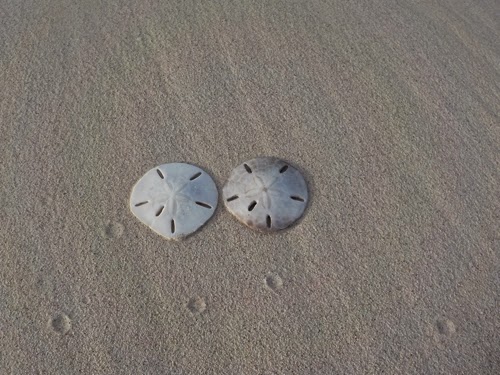 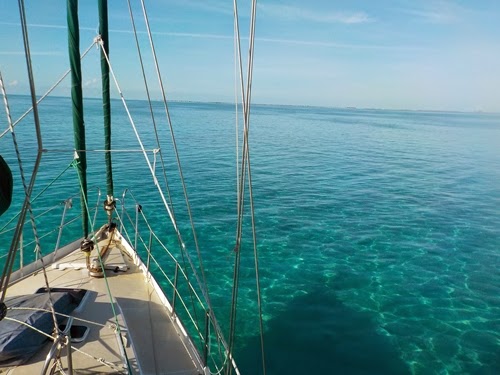 The water is beautiful at Soldiers Cay - hiding in the boat shadow is a giant
Barracuda. 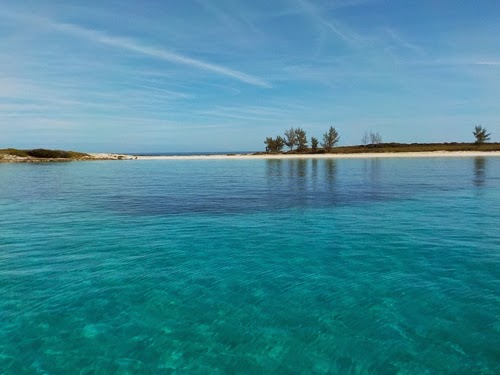 Sun setting on another day 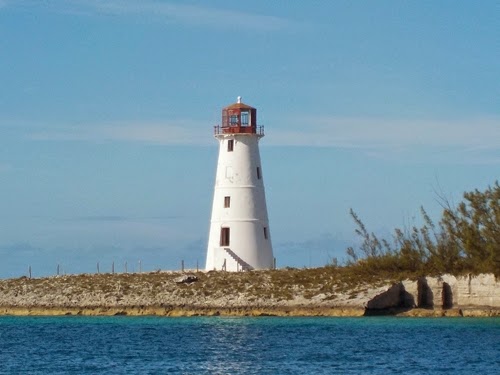 Lighthouse at the west entrance to Nassau and Paradise Island 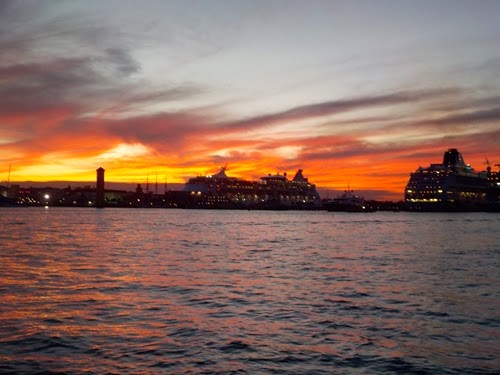 More sunsets and cruiseships in the busy Nassau harbour