The Baths & Devils Cay In The BVI'S

Leaving Anguilla late in the afternoon Sim and I had our first overnight sail ever on Wandering Star.  It’s amazing how we have managed to sail up and down the island chain and miss out the onerous night passages.  But the trip to the BVI’s was downwind making it a much more comfortable sail then the hard beat the rest of the eastern Caribbean normally requires. That’s not to say it wasn’t without its discomfort - the beam to swell rolling the boat from side to side and the mainsail occasionally shaking violently down the mast is enough to fray anyone’s nerves.


We arrived as the sun rose over Virgin Gorda the following morning after a night of dodging cruise ships.  First Stop was Spanish Town to clear in with Customs and Immigration.  This small group of emerald isles are a salty dogs dream - sailors flock here in their masses to cruise the short distances between the sun flecked islands in seas of the most amazing hues and stretches of sandy white beaches to go with them.  It is a sailors’ paradise.


We stayed the night in Spanish town, mooching around the small marina village.  We even spotted Cliff Richard whilst having a quick drink and check of emails in one of the waterfront bars.  The following morning despite not being fully recovered from our lack of sleep from the overnight sail we dragged ourselves out of bed and over to The Baths – the infamous group of beach boulders and caves that play with the sunlight making the whole place look pretty spectacular.  The rocks are volcanic lava left from millions of years ago forming caves pools and grottos to swim, snorkel and frolic in.  When pictures can say a thousand words......
﻿ 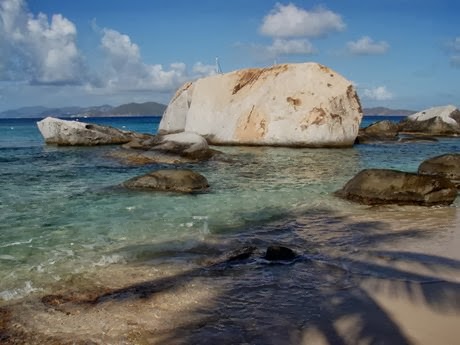 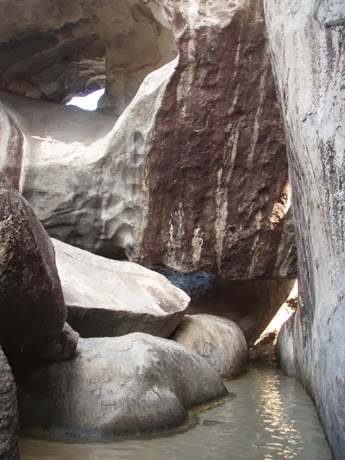 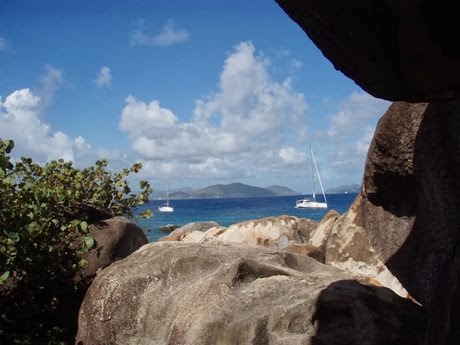 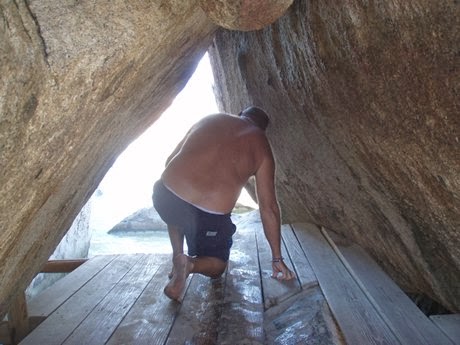 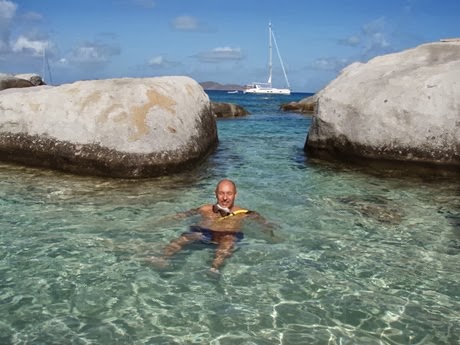 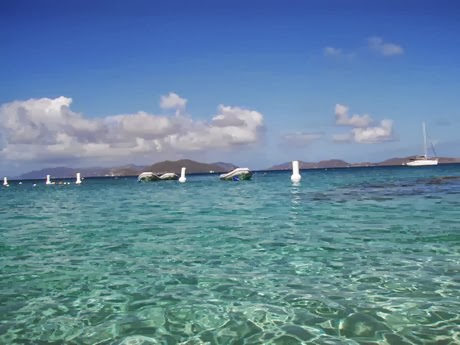 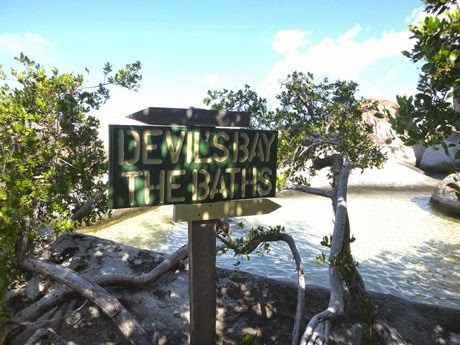 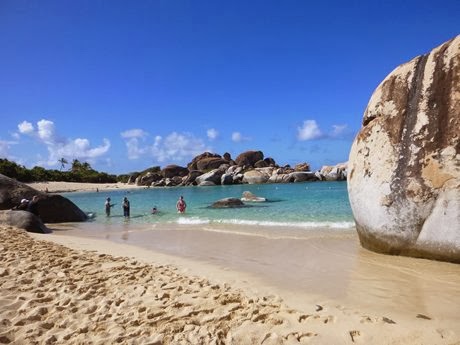 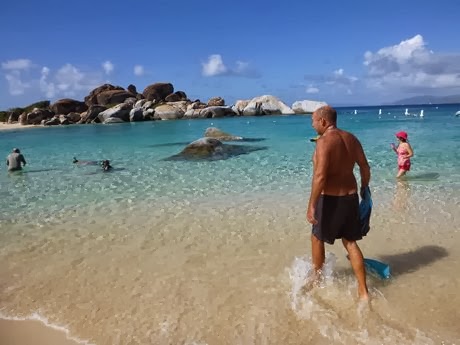 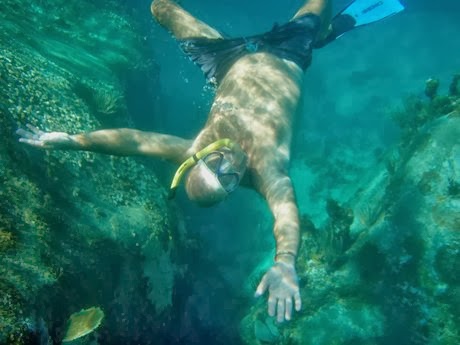 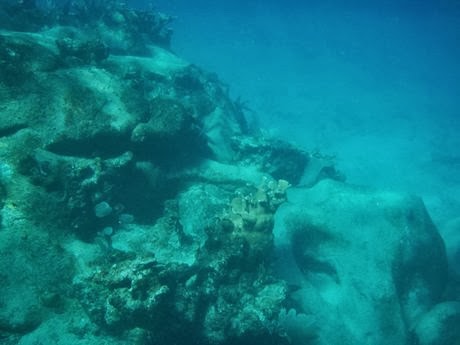 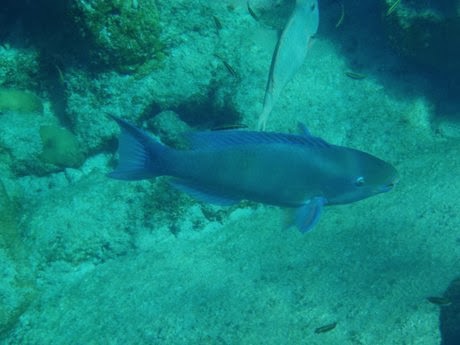 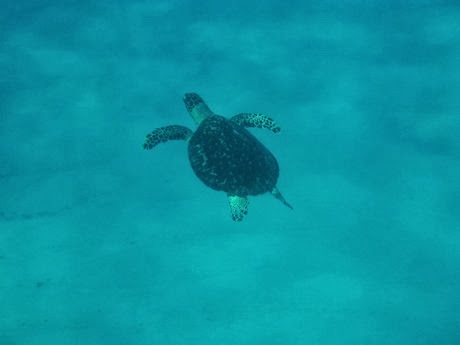 Posted by Wandering Star at 8:41 AM